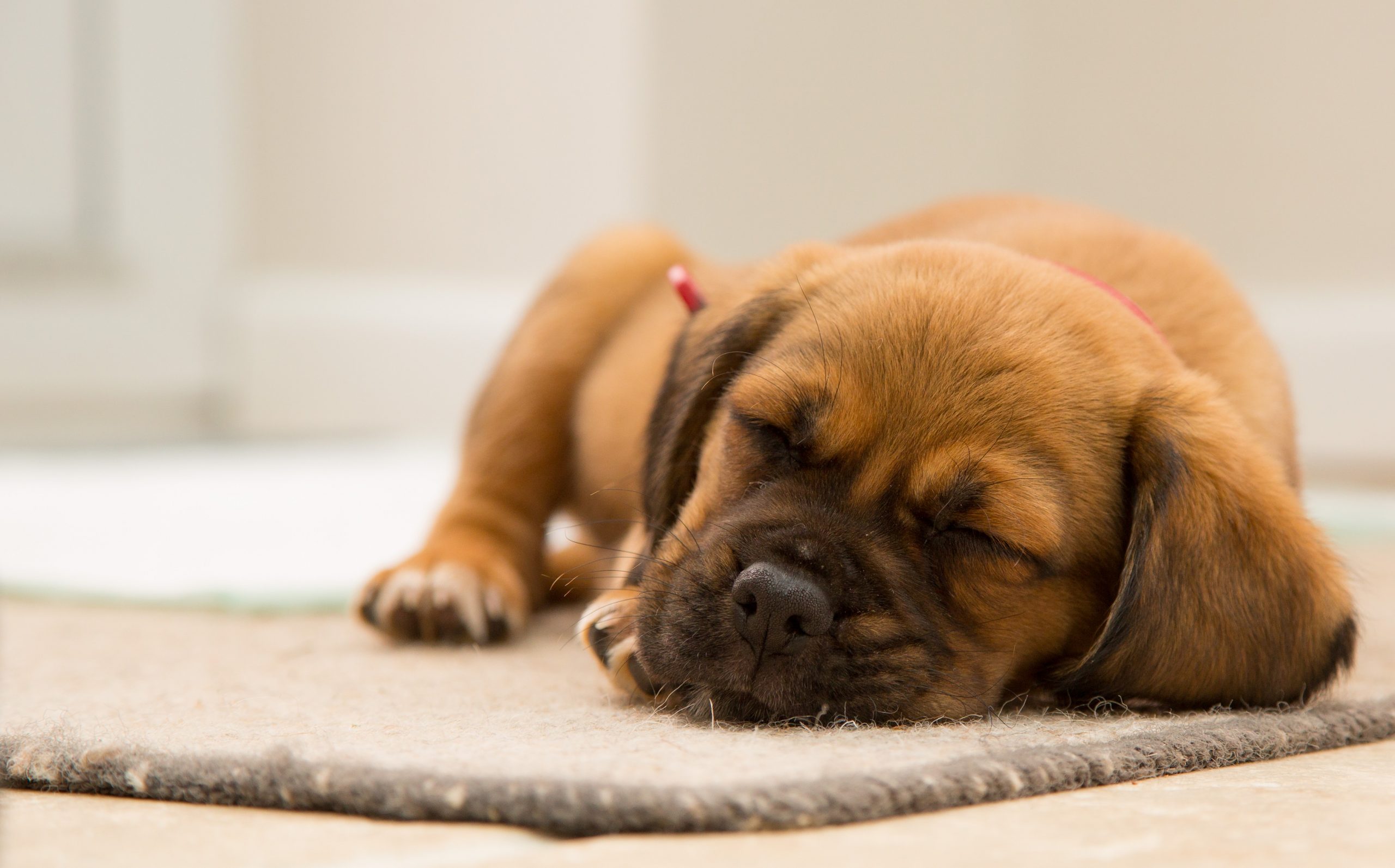 At what age should I desex my dog?

This is a complicated question. If you are thinking about breeding from your dog, you should not desex them, as it is not a procedure we are able to undo. Please get a vet to examine your pet and make sure they are suitable for breeding. For more information about a dog’s reproductive cycle, please click here

There are several options when it comes to desexing, and as is so often the case, this is because there is no single right answer.

As a general rule we recommend desexing by 6 months of age. We try to aim for before your dog’s first heat where possible (although there are many exceptions we will go into shortly).

The biggest reason for this is to prevent unwanted litters, and help limit the number of pets who are in shelters and foster homes. Our local Friends of the Pound does a fantastic job of re-homing unwanted and surrendered dogs but it would be so good to see no unwanted animal. Our local council has also put a financial incentive on this – dogs desexed before 6 months of age are much cheaper to register. In 2020 this means a $60 lifetime registration fee rather than a $260 fee (although please look to the council page for the most current fees, they are prone to change).

Additionally, the desexing procedure has a far quicker recovery time in a young patient, with less complications, and a shorter anaesthetic. If we can safely prevent extra pain and recovery time, we will. This is particularly significant in female dogs.

There are also some great health benefits to desexing a female dog by 6 months of age. It almost completely reduces the risk of pyometra, uterine cervical and vaginal cancers and mammary cancers – most of which are serious, and common in undesexed females. Finally, desexing (by 6 months) has been linked to a longer lifespan in female dogs. This seems like a great advantage.

There are also some benefits to your dog’s behaviour. Desexing decreases the risk of roaming and escaping, especially when your dog is in season. It can also reduce some of the aggression behaviours often seen when a dog is in season.

The biggest downside of desexing early is obesity, but it can also predispose to some issues such as cruciate disease, particularly in breeds that already have a predisposition to this. In giant breeds, there is some evidence that desexing is better postponed until skeletal maturity (about 1 year of age). You should discuss this with your vet at your puppy vaccination appointments.

In some situations we may desex a dog as early as 3 months of age. This is considered ‘early desexing’ and although the procedure itself is quite safe, we generally only recommend this in specific circumstances.

Dogs desexed after their first heat (around 12 months of age ) have an increased risk (comparative to desexed at 6 months of age) of mammary cancer, but this risk may be worthwhile in dogs predisposed to orthopedic disease such as hip dysplasia and cruciate ligament disease.

Even if your dog has been used for breeding, there is a benefit to desexing her once she has had her last litter. As she gets older the risk of complications with litters increases. Additionally, the risk of pyometra also increases. Having your female dog desexed later in life will help prevent unnecessary pain and suffering.

Male dogs have a significant decrease in testicular cancer, prostatic disease and hyperplasia. They also have a decrease in aggressive and territorial behaviours, and make your male dog less likely to escape and go looking for the nearest female on heat. Desexing male dogs also shows an increase in lifespan.

Additionally by desexing your male dog you are also contributing to reducing the number of unwanted litters. You may not have direct responsibility for the puppies, but your dog will want to procreate just the same.

These are similar to the risks in female dogs – the biggest one being obesity. Similarly to female dogs, orthopaedic disease such as cruciate ligament disease, and hip dysplasias may increase if the male dog is desexed before skeletal maturity (about 1 year of age).

So at what age should I have my dog desexed?

As you can see, there is no “right” answer for any specific dog. We can desex your dog at almost any age, and the benefits and risks will vary for each dog. It is a good idea to discuss all of this with your vet to find a time that is appropriate for your pet.